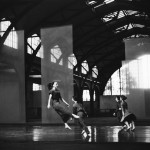 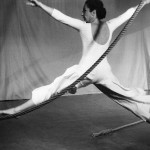 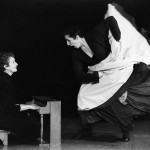 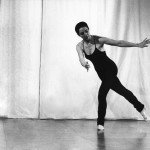 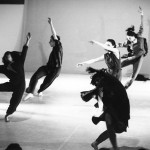 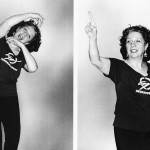 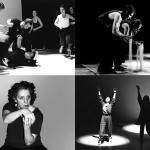 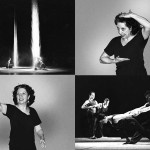 Leanore’s teaching experience ranges from classes for children on the Lower East Side of New York (in the program Headstart) to teaching professional students at the Heinz Bosl Stiftung, Munich; from classes for blind and deaf children to guest professorships for dance pedagogy and choreography at the University of Arts, Berlin. She directed a pedagogy program for teachers from 1988 to 2000 and again from 2002 to 2003.

She has taught workshops for teachers in Taiwan, Brazil, Canada, Portugal, Finland, United States, Austria, Switzerland and Germany. From 2000 to 2003 she served as International Chair of dance and the Child international, daCi, and has been a member of the jury for the German exchange fellowship board (DAAD), German daCi chair and a founding member of the Berlin Dance Initiative.

In 1981 she founded her studio, the Tanz Tangente in Berlin, a center for teacher education, a performance space and a school for dance enthusiasts of all ages. She initiated the daCi scholarship fund for youngsters “Dancing Across Borders” in 2003.